May God continue to bless our C.P.N.S family for many years to come… 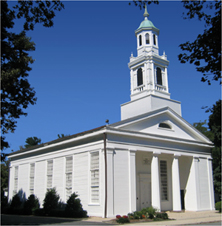 Looking for a Preschool? 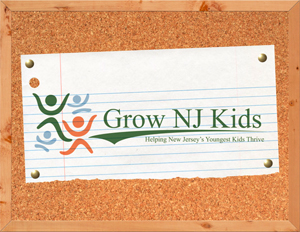